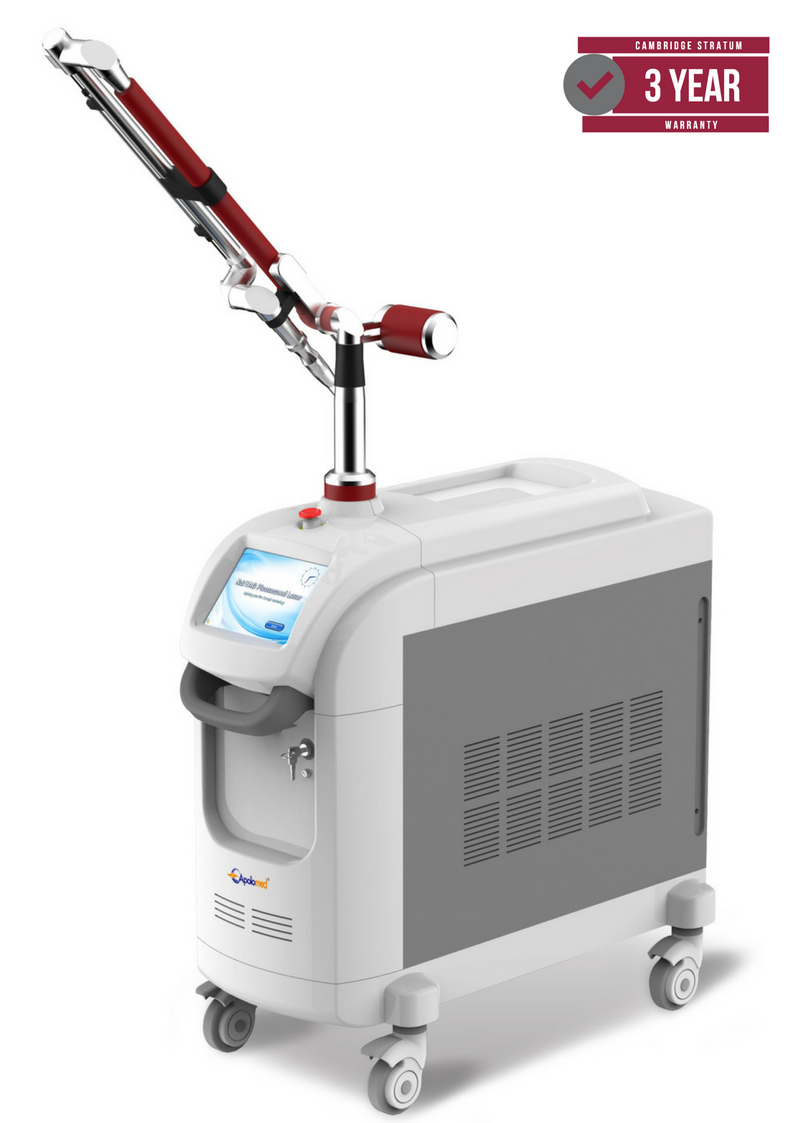 The Stratum pico 300 is close to the optimum for a tattoo removal laser and represents the current state of the art in this field.

There has been a great deal of discussion since the introduction of picosecond lasers regarding their value compared to a good nanosecond machine.  This has largely been due to the huge price difference that was very hard for most potential users to afford or even justify.

Cambridge Stratum have now largely removed this differential and have placed picosecond lasers firmly into the mainstream of tattoo removal lasers and prices many can afford.  Now the small price differential is easily justified by the substantial performance enhancement.  The Stratum pico 300 produces a power output 1,600% higher than any 5ns laser at the same fluence. This has the effect of:

The overall result is better clearance of the tattoo with less risk of damage to the skin.

The addition of the 20x diffraction array lens turns the Stratum pico 300 into a multi function device for skin resurfacing and skin rejuvenation.

The build quality of this high performance machine is second to none and is fully backed by the Cambridge Stratum 3 year warranty.

Want a more affordable solution then the Stratum pico 500,  a 500 picosecond laser that delivers the same energy but a little slower, is an excellent alternative and still way more effective than a typical nanosecond laser.

Operation of the Stratum Pico 300 could not be easier.  The clear uncluttered touch screen displays the current status of the machine settings including:

All of these parameters are detected directly by the machine and reduce the risk of operator error.

The software is Android based an operating system proven in millions of devices world wide to ensure reliability and ease of onward development and updating. 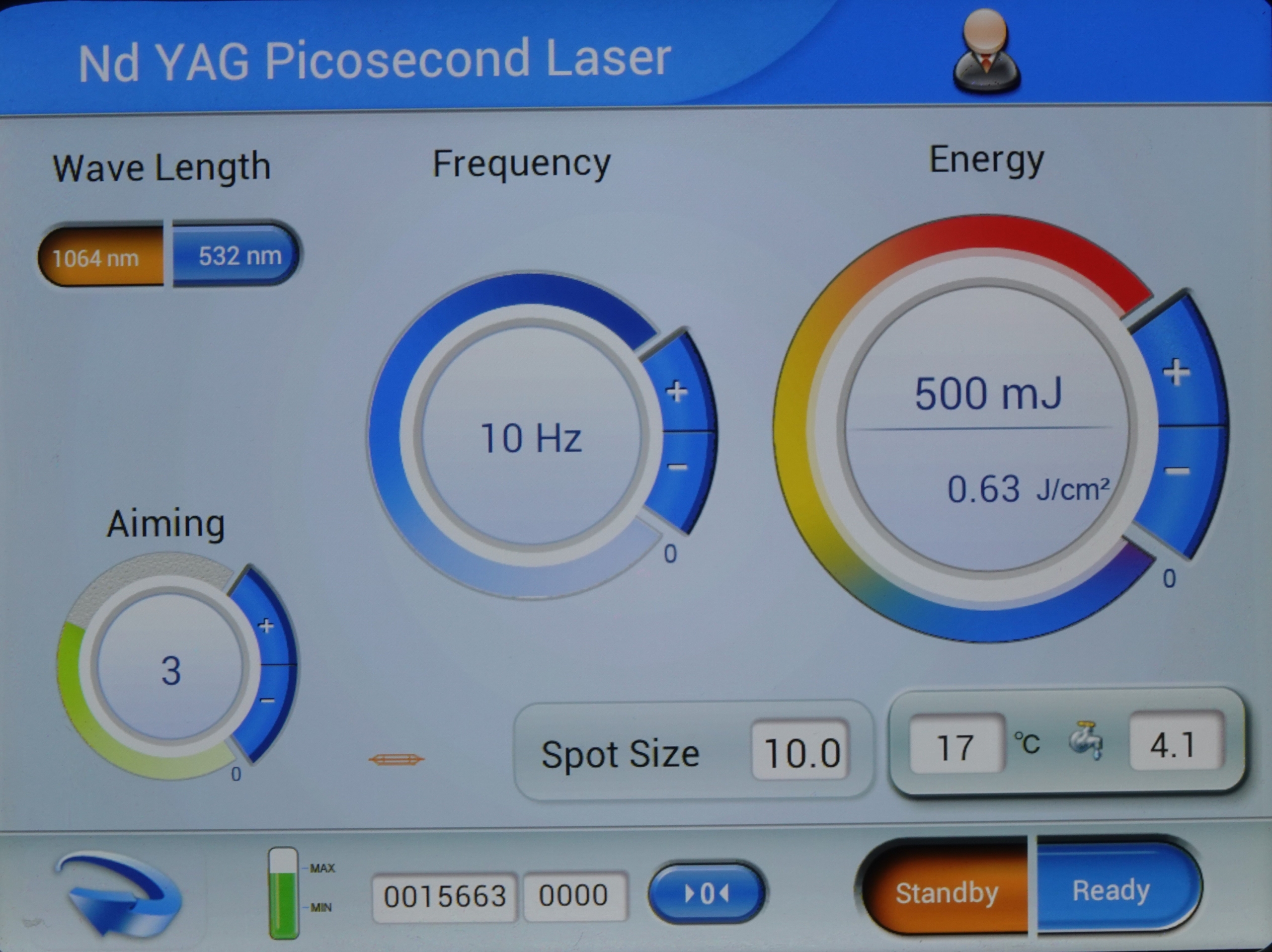 Collagenlase+ is a new skin resurfacing treatment enabled by the combination of the Stratum Pico 300  picosecond laser and the x20 focused array lens.

The addition of this special lens turns the standard 10mm diameter beam into an array of focused microbeams.  These microbeams pass through the epidermis unfocused and cause little localised heating.    At the focal points deeper into the dermis these microbeams create plasma,  in effect a series of microscopic explosions in the dermis, through Light Induced Optical Breakdown (LIOB). The result of these LOIBs is a series of cavitation voids of between 0.1 and 0.2mm in diameter that trigger an inflammation response within the dermis.  This leads to a healing response and consequently
skin remodeling, resulting in skin rejuvenation effects.

The party trick of Collagenlase+ is similar to that of Hi-Fu in that the focusing effect enables the microbeams to pass through the stratum corneum and epidermis leaving them intact and LOIBs are only created in dermis.  The result is skin resurfacing that can approach the effectiveness of fractional ablative laser treatments but without the downtime or discomfort.

The inclusion of user card control enables a number of innovative business models including: 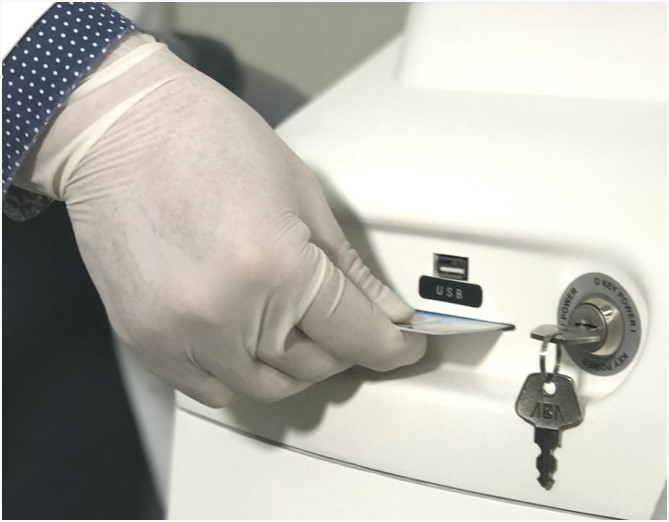 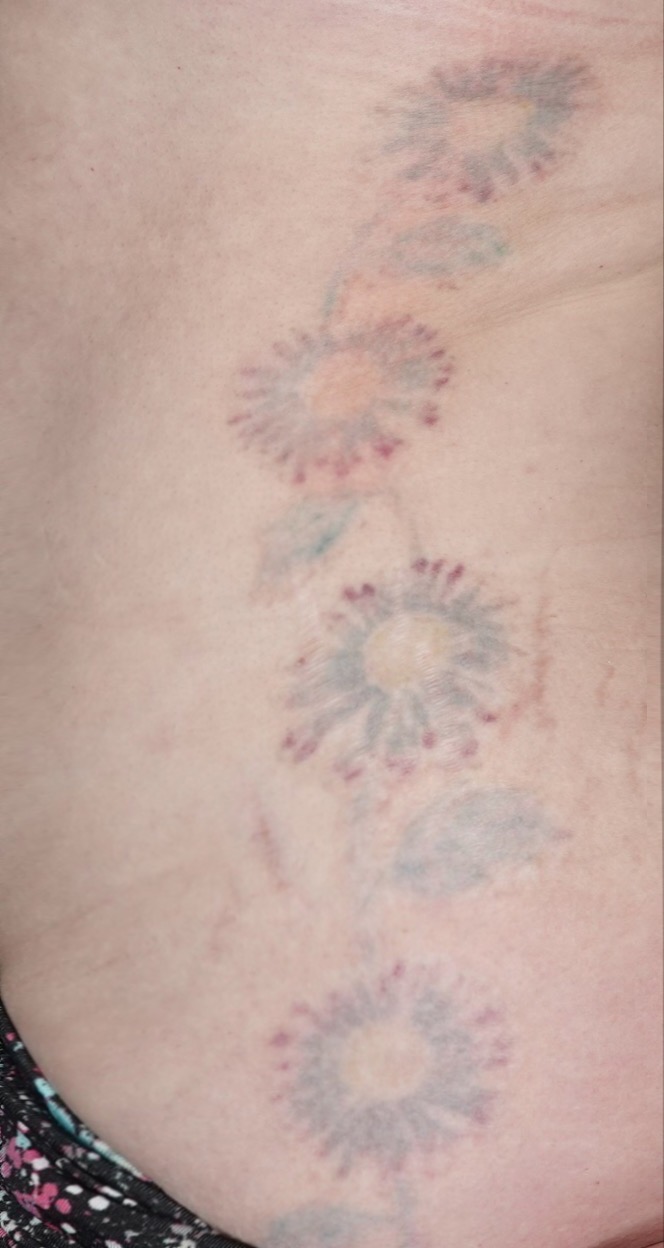 Pigmented Lesion Before and After One Treatment 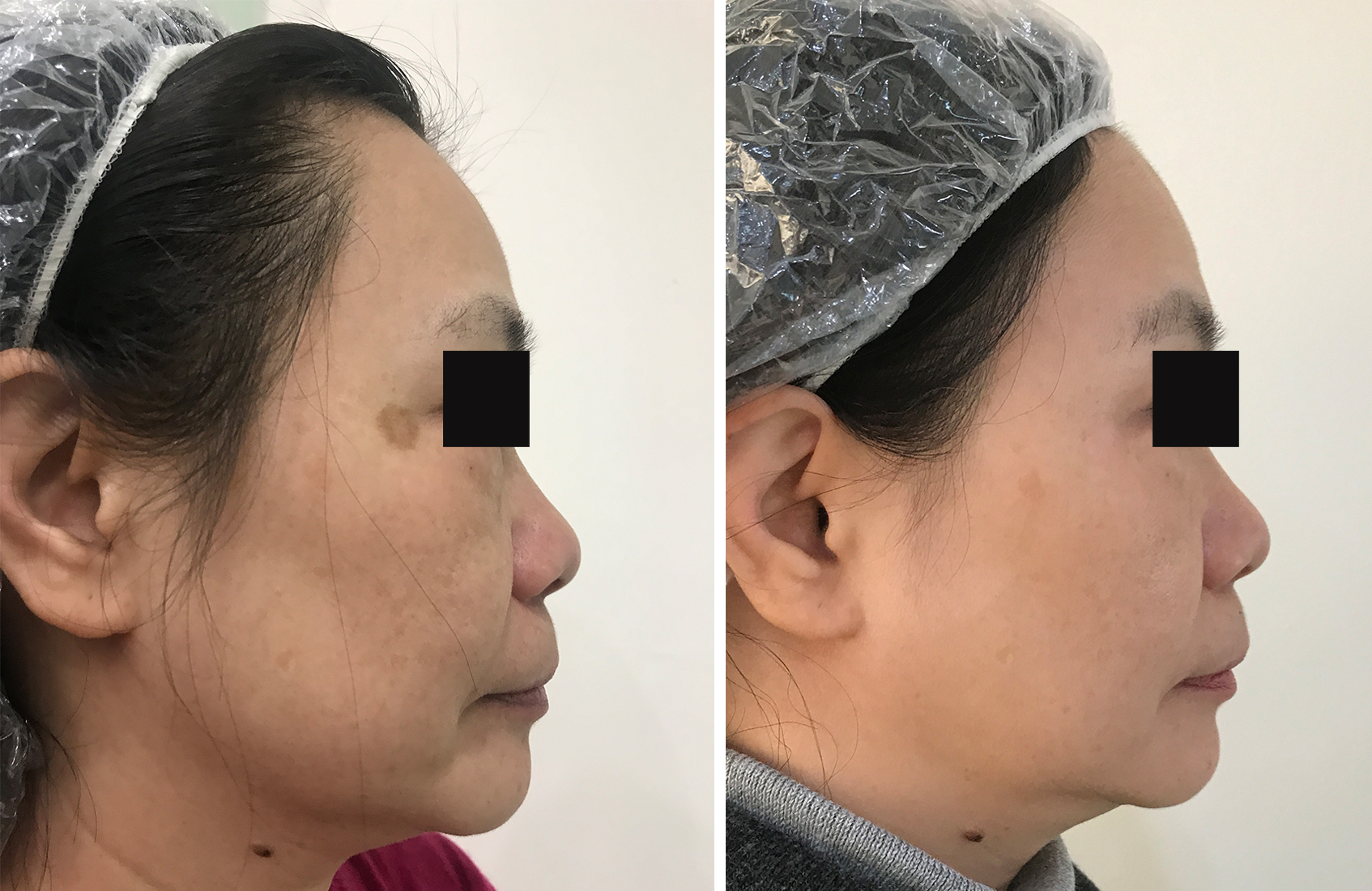 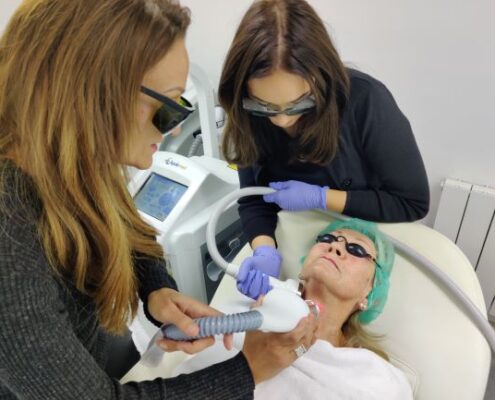 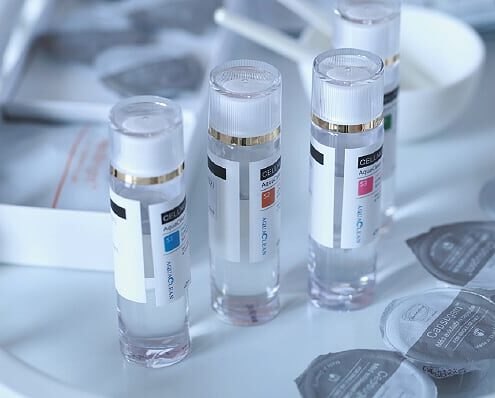 Get in touch today for more information

To make and enquiry or request a call back from one of our team, please use the form opposite or details below.